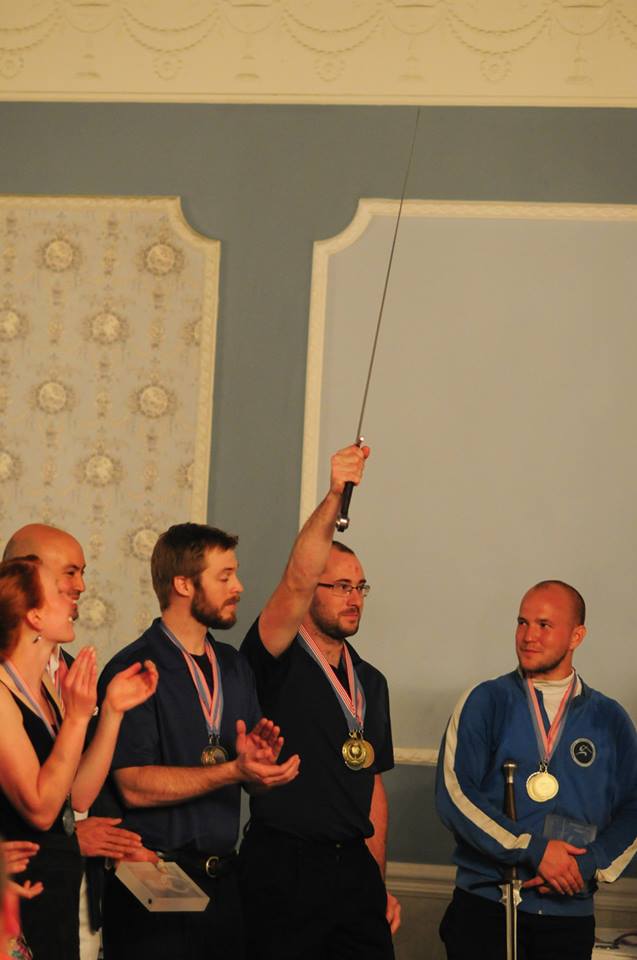 In reality, our intention is to create more meta events in the future, and have multiple, possibly even overlapping Triathlons. Dagger, Armored Tournament, and Ringen as a triathlon? Sure, why not. Longsword, Rapier, and Sword and Buckler as a Triathlon, covering all of the 'main' events for a year? Yup, that's doable.

There's no argument that Longsword is our, and a majority of the community's, main focus. We wish to focus our 'main' Triathlon more towards Longsword by enacting this transition, and also grow in the future to offer other options.

~Ben Michels and the Longpoint Crew