Registration for Longpoint 2017 opens tomorrow. On the eve of opening the highest registration caps we’ve ever managed, I wanted to put down some of our thoughts about why we’re doing what we’re doing, and maybe a little about where we’re going with it.

About those Tiers of our Enemies...

No aspect of Longpoint has grown more than its tournament scene. Every year we’ve added more slots, more events, or both. It’s easy--in that haze of competition and games--to lose focus on what motivates Longpoint as an event, from the rules we use to the events we host. Most of our thoughts on the role of the Longpoint rules and why the Triathlon is the competitive core of the event can be found here and here. In a nutshell, we want to push the boundaries of the modern application of historical technique, in form, spirit, and practice, so that should the ancient masters walk in on us, they’d look past the black knickers and stripey socks to say, “Yeah, that looks about right.”

We don’t see competition and the medals that come at the top of it as the culmination of the art; they’re just tools and motivators, getting us out of bed and into the training hall. Better competitions and better competitors force us to train harder, evaluate our interpretations more critically, and to improve year over year.

They’re also a ton of fun. So much so, in fact, that not only have the last several years sold out, but 2016’s longsword tournament sold out in just about 24 hours. That left a lot of people out that we wanted in, and we promised to expand for 2017. So, we’ve expanded the open longsword tournament to 160 fighters, split between Tier A and Tier B, the ladies’ to 40, and the the Rookie Training Tournament to 36. Part of what’s made this possible is our move to the Baltimore Downtown Hilton, by the Inner Harbor and Camden Yards, which more than doubles the amount of space we’ve had for the last several years.

Space alone, however, doesn’t make a 160-fighter tournament possible. The greatest hurdle for running large competitions isn’t space or time, but staff. How do we get the requisite 130-plus judges, directors, and table staff necessary to pull such a thing off? This is where Saturday’s post about tournament tiers comes in. Switching to tiers within in the open longsword, effectively splitting it into two tournaments, isn’t about some added layer of sportification; it was the only way to gin up enough qualified judges for a 160-fighter longsword tournament.

It works like this: because Longpoint has always endeavored to be the community’s “most professional” competitive venue, we’ve consistently shied away from allowing competitors to judge any event they are competing in, either through self-judging or by judging a different pool in the same tournament. The latter practice is common throughout the Longpoint Historical Fencing League and other regional events, but has never been welcome at Longpoint prime. Now, when combined with the understanding that all competitors are also de facto potential (nay, probable) tournament staffers, Longsword judges for Tier A can be pulled from Tier B, and for Tier B from Tier A--all without any competitor ever having the opportunity or temptation to influence the outcome of his or her own tournament.

For the past few years we’ve rotated through Sword and Buckler, Messer, Saber, Singlestick, and Rapier as our second (and sometimes third) fencing tournament. For 2017, based on the success (and fun) of the highly informal Longpoint 2016 Saber Invitational, we’ll be running four auxiliary tournaments at Longpoint this year: Sword and Buckler, Rapier, Messer, and Singlestick. Registrants will be able to register for one, and registering automatically enrolls each competitor as a judge or staffer for one of the other events. As this is our first year doing this, the enrollment caps will be somewhat lower than our rotating tournament caps in previous years, but we anticipate these to grow with time and resources over the next few events if all goes well.

Focused Open Fencing, Sparring, Free Play, Bouting, or Whatever You Call It

On Sunday, in addition to generic open sparring times throughout the weekend, we’ll be designating certain times and places for enthusiasts of different weapon types to come together for unstructured free play. For example, there will be a saber focused block, a staff/spear focused block, a rapier focused block, plus sidesword, messer, montante, and whatever else we can fit in. The idea is that if you’ve got something other than a longsword and you want to come fence with it, we’ll tell you when and where to be so that you’re not alone. We’ll also make sure that longsword fencers have a chance to go toe-to-to with those they didn’t manage to face in the open.

This year will also be Longpoint’s most ambitious class and lecture schedule yet. In addition to bringing back several regulars, we’re pulling in new faces. Already-confirmed instructors/lecturers include Christoph Amberger, Francesco Loda, Kristian Ruokonen, Michael Chidester, Cory Winslow, and Tristan Zukowski. We will also be pulling a number of instructors from our open call for class submissions that went out a few weeks ago, something new to Longpoint that I’m very excited about. Interested parties should note that the open call for submission ends at midnight Eastern Standard Time on registration day, Tuesday, January 10th.

I don’t really know where else to put this, so think of this as a heads-up. Over the next few weeks, we’ll be revising our equipment standards based on the growth of new equipment options and our observations on safety and performance of said equipment. Our goal is to keep as many options open to our fencers as possible without allowing equipment that is less safe or otherwise unacceptable when compared to the community/industry standard. These changes will be announced in a future blog post.

Some of these changes--mostly minor ones--will be in effect for Longpoint 2017 (particularly those that apply to the safety of our fighters). Others will be applied in 2018 or even 2019, such as eventual standardized minimum and maximum measurements for competitive weaponry (feders, etc.). While less restrictive standards may be published for 2017 (any standard models of approved brands will be allowed as in previous years), we recognize that a small number of fencers may need to procure new equipment (generally shorter swords) for 2018 or 2019. We’ll let you know as soon as we have all the information necessary to make the best decision for the event.

Longpoint 2017 will be our most ambitious year by about double up from anything we’ve done before. As the event grows our priorities will always be to the arts we practice and the community that we serve, allowing us to grow and stay intimate simultaneously. We’re very much looking forward to having you come and grow with us, and I hope to see tournament registration last at least 48 hours this time... 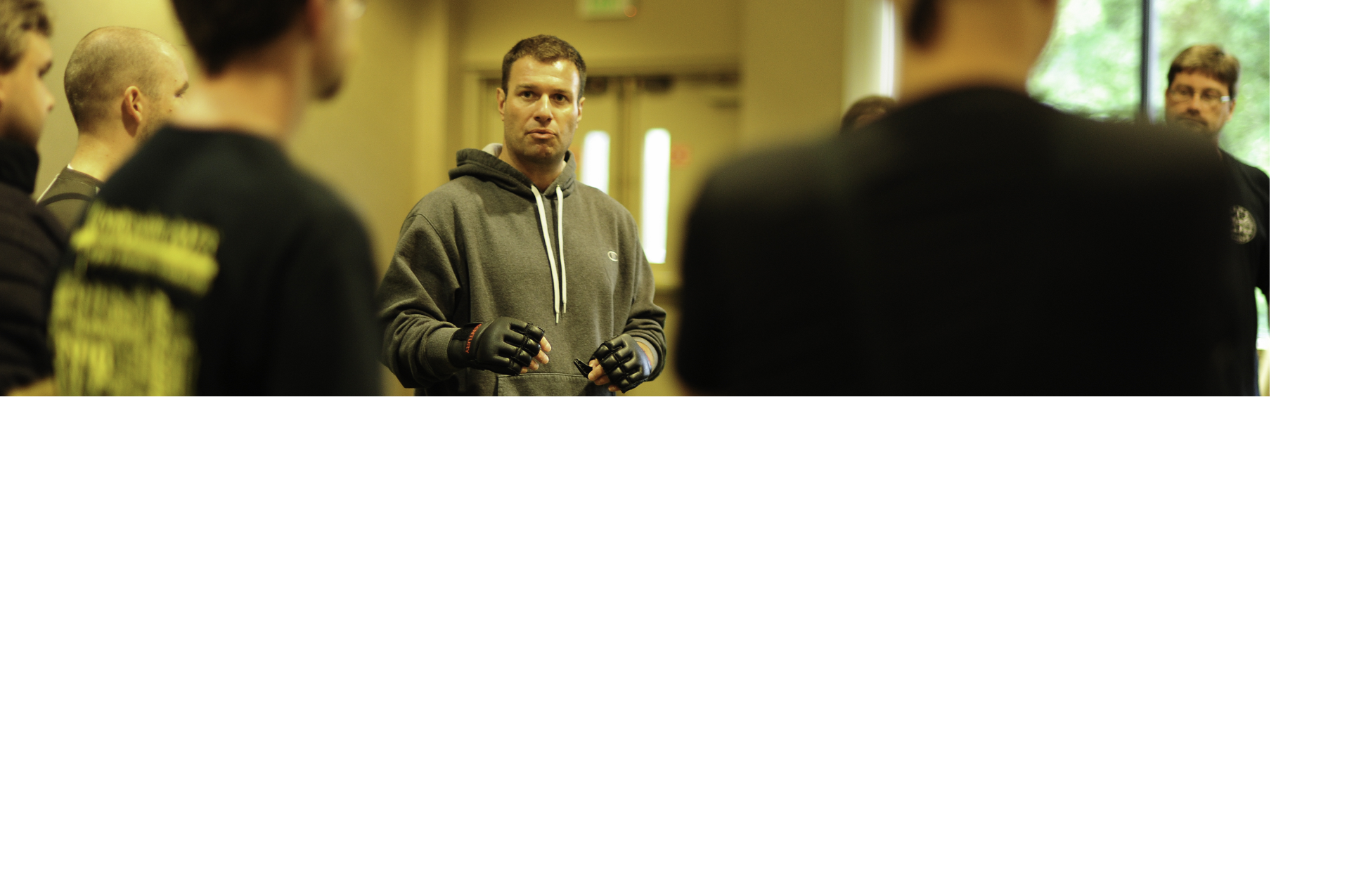