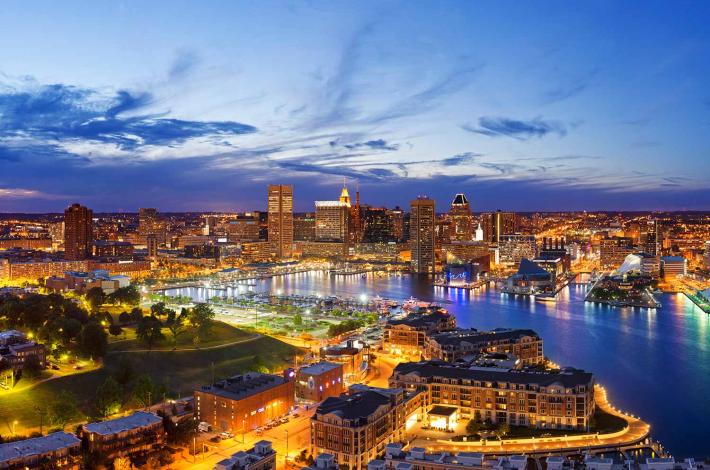 Betting on triathlon: peculiarities of the Olympic discipline

Modern triathlon can be called a young sport. In its current format, triathlon combines three disciplines: swimming, cycling and running. In this article, we will tell you what is important to know and consider if you decide to place a bet on betting sites.

If you decide to bet on a triathlon, the first thing to do is to find out what format the competition has.

The Ironman competition includes 3,800 meters of swimming, 180 kilometers of cycling and 42 kilometers of running. In total, 226 kilometers are overcome by the "iron men" for a distance. Not everyone reaches the finish line. The difference of a triathlon from a pentathlon or a decathlon is simple: all three stages of competitions are held one after another, without a break. Only a truly "iron man" can withstand such loads.

Olympic distance and Ironman: about the difference and the stakes

The controversy in triathlon began in 1989, when the International Triathlon Union was created, the main goal of which was to include triathlon in the Olympic program. Naturally, the first thing that came up was the length of a separate race. In the form of Ironman a distance is usually allocated for 16 hours, so it was decided to reduce the format of the race to be able to fit everything into the TV broadcast. In 2000 in Sydney the triathlon made its debut at the Games in the format of "1,500 m swimming, 40 km cycling and 10 km running".

Among triathletes, winning at the Olympics is not as honorable as simply going the "iron distance". For bettors, it's the opposite: rare bookmakers offer lines on the triathlon outside of the Olympics. You have to play the market that is available. That is, triathlon betting is primarily betting on the Olympic program of the sport.

Types of bets on triathlon

Betting on the victory. Standard betting in betting lines: the bookmaker offers his odds on the winner, the player chooses an athlete and bets on him. A bet on the victory on a separate stage. The triathlon has three stages (swimming, cycling and running). Each of them has its own winner. Bookmakers are willing to offer bets on the individual stage winner.

Bets on getting to the top. Triathlon is rarely won by the same participant. That is why bookmakers offer to predict whether the selected participant will be in the top three, top five or top ten participants.

Bets on time limits. At each stage in triathlon there are time limits in which a participant must meet in order not to receive penalties. Bookmakers offer bets on how many participants will meet the time limit on each stage. Betting on the time of the winner. To predict the course of any race in triathlon is extremely difficult. Bookmaker offices in the lines bet on the final time, which will show the winner: will it be more or less than the mark set by the bookmaker?

How to bet on the Olympic distance in triathlonL

Since bookmakers rarely offer lines on triathlon outside of the Olympics, we look at the peculiarities of betting only on the Olympic distance. The Olympic distance is much shorter than the Ironman distance and several other key triathlon distances. Therefore, it is not worth taking the results of more difficult races for analysis. Triathlon at the Olympics is becoming more and more close to a speed competition rather than an endurance battle.

The first factor to analyze is the age of the athlete. Young people (under 25) may not be able to maintain the same pace over the entire distance. Older athletes (over the age of 35) participate in triathlons more often than not for the sake of winning, but for the sake of participating. The optimal age for winners is from 26 to 33 years old. There are exceptions.

It is important to consider the home track for the athlete. If the triathlete trains on the track, it is easier for him to overcome the whole distance. The degree of development of triathlon in the country is also important when choosing rates. Triathlon is especially popular in Australia, New Zealand, Canada and some European countries.

In betting on individual stages of triathlon, you can sometimes get high odds at the expense of information about the past of the participants. Someone was a swimmer, someone was a runner, someone was a cyclist. At the corresponding stage, the best athlete will be the one who has more experience in a particular discipline.